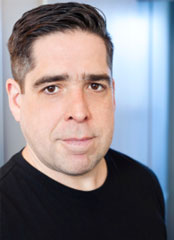 Jason has a proven track record of working with First Nations at the local, regional and national level for over two decades. He has worked on First Nation comprehensive community plans including financial analysis of a First Nation government’s fiscal position in different infrastructure finance and development scenarios. He has worked to support First Nation institutions to consider approaches to close the infrastructure gap. He has also advised on options for participation in proposed major resource projects.

Jason served as Secretary-Treasurer of the First Nation Health Authority and Chair of its Finance and Risk Management Committee from 2013-2019. Jason completed a Bachelor of Commerce in Urban Land Economics at the University of British Columbia in 1994 and a Master of Science in Urban and Regional Planning Studies at the London School of Economics and Political Science in 1998. Jason is also a member of the Squamish Nation. 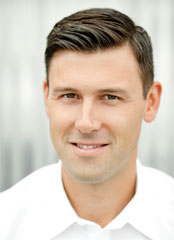 Dillon Johnson has been providing community, economic and financial planning advice and services to First Nations governments and organizations for a decade as a consultant with Temixw Planning Ltd. in North Vancouver. Dillon is a Citizen and a member of the Executive Council of the Tla’amin Nation, where he is serving his fourth term as an elected leader. He proudly carries a Tla’amin name, toqʷanən (toh-kwon-non), which is a former village site and a place of significance in Tla’amin territory. He is an MBA graduate from the Richard Ivey School of Business (University of Western Ontario) and has a BCom from the University of Victoria. Dillon also holds the Certified Aboriginal Financial Manager (CAFM) designation from the Aboriginal Financial Officers Association of Canada, and he serves as the Vice-Chair of the First Nations Financial Management Board.